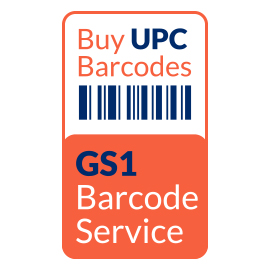 History of  GS1 US Standards Organization

From 1984 until 2005, the Uniform Code Council (UCC) assigned UPC Company Prefixes to companies who intended to  provide products to US retailers. The UPC Company Prefix was a applied for UPC  Company prefixes and P was the designated US standards organization which  administered identification standards and UPC assignments.

The UCC was formed by a group of  grocery industry trade associations with the purpose of creating and  administering an identification standard for the grocery industry in the US. . The name was changed to the Uniform Code Council (UCC) was founded as small  non-profit organization to organize standards and assign UPC numbers to grocery manufacturers. The UCC was originally financed by the grocery industry.

Today, GS1 identification  standards are now adopted by many industries.  On December 17, 2013, the FDA  announced GS1 US was named as an accrediting agency to issue medical device  identifiers (UDI).

1969- NAFC pushed for the creation of an industry wide barcode scanning system which yielded committees to work on the Universal Grocery Products Identification Code (UGPIC).

1973- The Uniform Grocery Code Council (UGPCC) committee recommended the use of the UPC barcode symbol.

1974 – With the scope of product identification expanding outside the grocery industry, the UGPCC became the Uniform Product Code Council (UPCC).

1983 – The UPCC agrees to administer the Uniform Communications Standards (UCS) for the EDI standards which computer to computer communication for grocery and public warehouses.

1984 – To reflect the UCS standards, the UPCC changed it name to the Uniform Code Council (UCC). 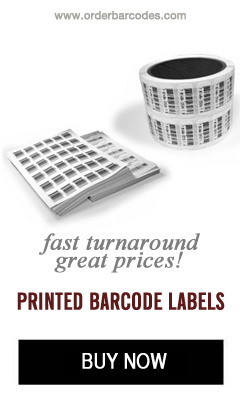